Power Quality and Your Technology. My Recovery From Bad Power Completed. 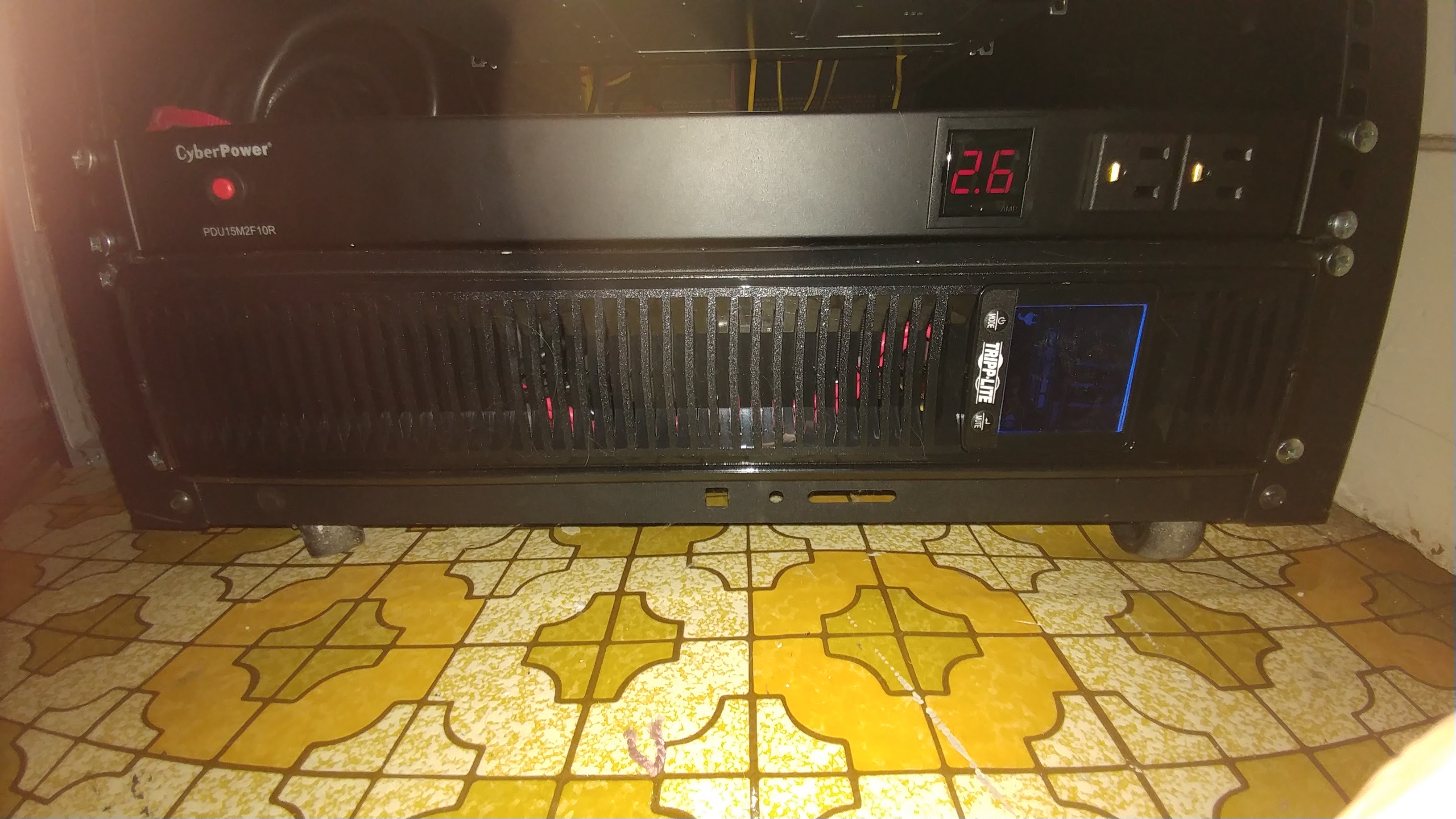 I mentioned earlier how modern electrical grid technology that is meant to help the power companies reduce service calls and increase the reliability of the grid can also present a danger to your critical technology.  I had that same technology cause a failure of an admittedly old UPS that saved my rack of gear from the reclosers attempts at restoring power.  This is not a knock on the power companies at all.  Reclosers serve a good purpose and while they have a positive effect on reliability and costs for the power company the damage these reclosers can cause is not to be ignored. I now have the equipment installed and my network is protected from power problems.

I also mentioned a client who had their UPS fail internally to the point of filling their space with smoke.  The circuit was definitely the culprit.  The backup UPS sent me a warning that even though it was at max charge with only a 30% load its runtime was less than one minute.  That was UPS #3 to die on that circuit.  Fortunately that day the replacement UPS arrived and the client also had their electrician come in and run a dedicated outlet from the panel to the server rack.  The replacement UPS has been running now for nearly a week with no signs of distress.  The electrician later found that the circuit the client had been using was loaded with inductance.  There was a water cooler/heater, HP LaserJet printer, and worst of all a refrigerator/freezer combo.

Do not ignore power problems.  If weird things are happening either with your technology gear itself or the power seems “off” at the very least contact a qualified electrical contractor to check your circuit for inductive loads.  If you want your technology checked for possible power vulnerabilities contact ETC Maryland for a consultation.